How to Kill Weeds Naturally

Gardening is a passion for many that is often interrupted by unwanted plants living in the wrong place. More commonly known as weeds, these eyesores do more than intrude on the aesthetic. Weeds can cause stress on surrounding plants by robbing the soil of nutrients and moisture. Maintaining any lawn or garden is a tough job, and for many, weeding can feel like an endless endeavor.

To maintain your Zen, it’s best to deploy a comprehensive strategy for weed control. Around your house and in the garden, pulling weeds by hand is often the best approach for large or mature weeds that are difficult to prevent, especially in mulch or rock gardens. In areas like driveways, patio pavers and sidewalks, where pulling weeds often causes them to break off, it’s best to use herbicidal spray.

Traditional herbicides are formulated with harsh chemical ingredients. Earth’s Ally Weed & Grass Killer instead uses natural ingredients to kill the weeds to the root, without harming the Earth. We refined the science behind popular home remedies and developed a formula that is proven effective and Safe for People, Pets & Planet.

At Earth’s Ally, we went beyond homemade weed killer recipes with common table salt and household vinegar to create a formula that is safe, effective and responsible. We refined the science and proportions of each of our ingredients and developed a natural weed killer that delivers results in three hours, without harsh chemicals like glyphosate. We also made sure our formula was safe for a vital part of our ecosystem – honeybees and other pollinators. While our ingredients are simple, our formula would be difficult to replicate at home, based on our extensive research and development.

Eliminates common broadleaf weeds including dandelion, clover, ivy, chickweed and many others, and grassy weeds, including crabgrass. Earth’s Ally Natural Weed Killer is a non-selective herbicide with zero pre-emergent properties, meaning it will not prevent the future growth of plants in the soil where it was used.

We recommend incorporating a “Sunshine, Shake & Saturate” mantra when using the product for optimum success. Sunlight works with the product’s vinegar and sea salt to kill common weeds to the root, with results appearing in about three hours. 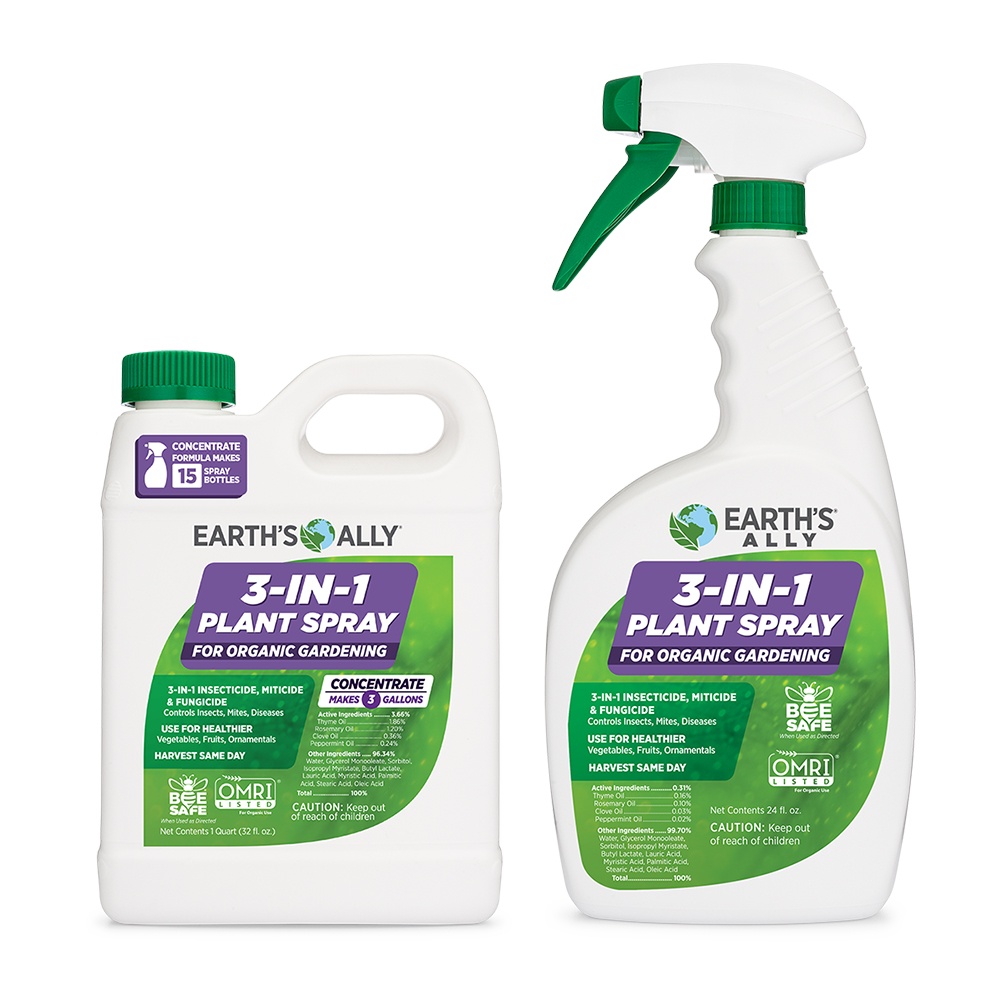 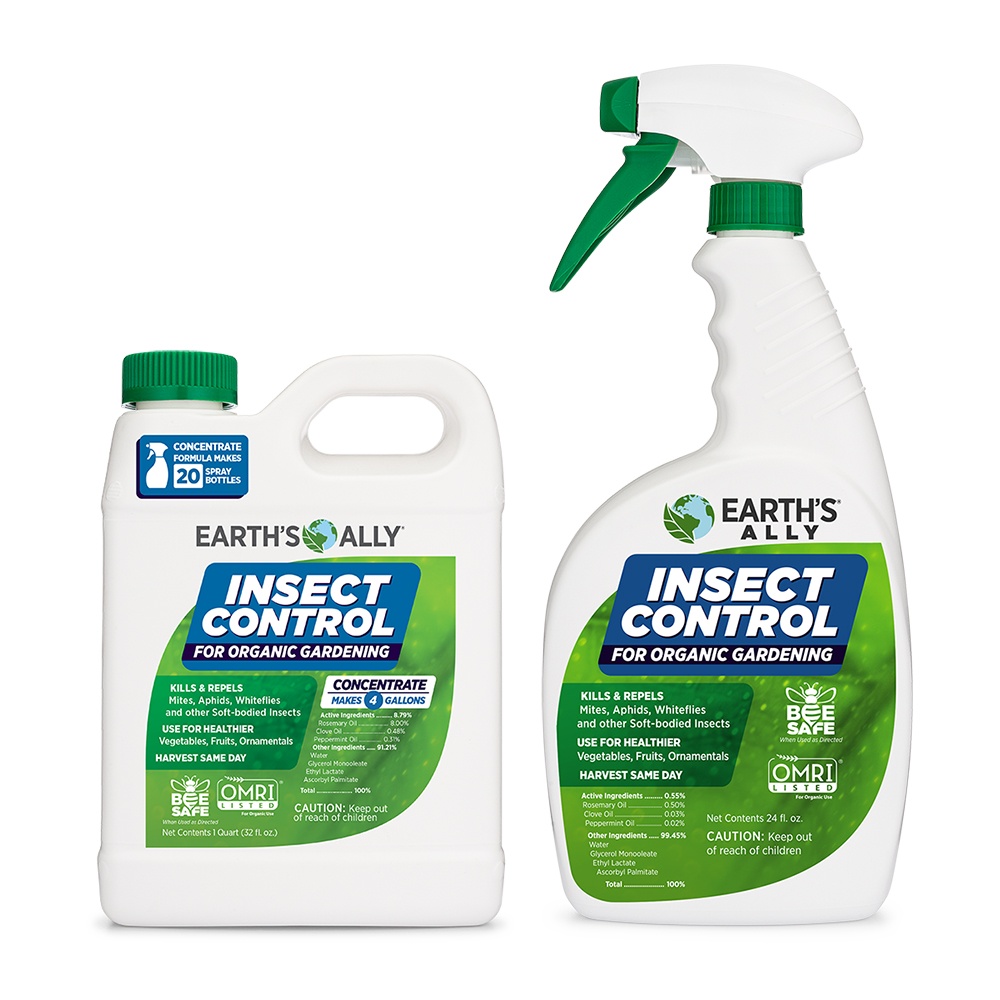